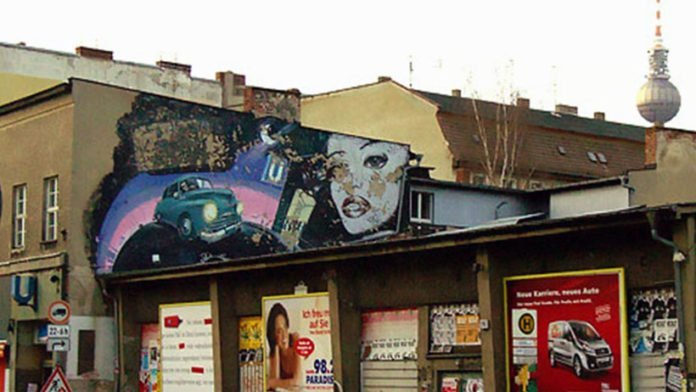 The legendary KitKatClub in Berlin is threatened with closure. Several newspapers reported that the popular and worldwide known fetish club has to close in summer 2020. The reason is that the main tenant of the location, the Sage Club, has been given notice of termination. A few hours later a chaotic denial ensued.

On Thursday morning reports were made that the notorious KitKatClub would have to close due to a tenancy cancellation by summer 2020. That would be the end of one of the most famous party locations of the German capital. In the evening, however, rumors spread that the club, which was founded in 1994, might be able to continue.

First, the Spiegel reported about the KitKat founded by Simon Thaur and Kirsten Krüger and the Sage Club using the same location: »The two clubs had been given notice to leave the premises, Lukas Drevenstedt, managing director of the Clubcomission told the “Berliner Zeitung”. They would probably have to leave in June 2020.«

A big outcry spread through social media fearing that the capital is losing its special club culture and the fetish scene one of the most open-minded places. While the Sage Club runs the place on weekdays, the KitKat is the place to be on weekends for night owls, hedonists, fetishists and curious people. The reputation of the city as the free-spirited party capital of Europe was at stake.

The property management even denied that there was any dispute about the lease at all. Apparently it’s about the Sage Club as the main tenant, not the location as party location or the KitKat Club as a secondary tenant. According to Der Spiegel, the manager said: “The owner is now in negotiations with the operators of the KitKat Club to continue the lease with the club as the main tenant so that the scene can be preserved.

However, this is disputed by the owner of Sage Club. According to him, he is not aware of any negotiations at all. That the KitKatClub could become now the main tenant is new to him. Nothing tends to speak against a continuation of both clubs at the usual location though. It is now unclear whether the owner of the site only had to find a quick PR response to the public indignation, after all, landlords in Berlin do not have it easy at present and are quickly targeted by protests from citizens.

Besides the Sage Club and the KitKat, the so-called Clubcommission is also a subtenant and thus likewise affected. The clubs now suspect that the owner of the site actually wants to expel the clubs altogether and develop and rent out the property otherwise.

In an interview with Spiegel, however, the property management replies: »There is no sales scenario, and property manager Howe, confronted with the accusations by SPIEGEL, refuted them. He said they did not want to bring about an end to the club culture on the site.«